Sterling Wong has over 15 years of experience in sales and is considered a pioneer in internet marketing specializing in residential real estate. Sterling has the ability to analyze and create value for online projects by being a founder of various online real estate ventures. Through the firm’s unique understanding of the marketplace, he’s able to provide services regular home buyer, sellers and real estate/mortgage agents cannot find anywhere else. 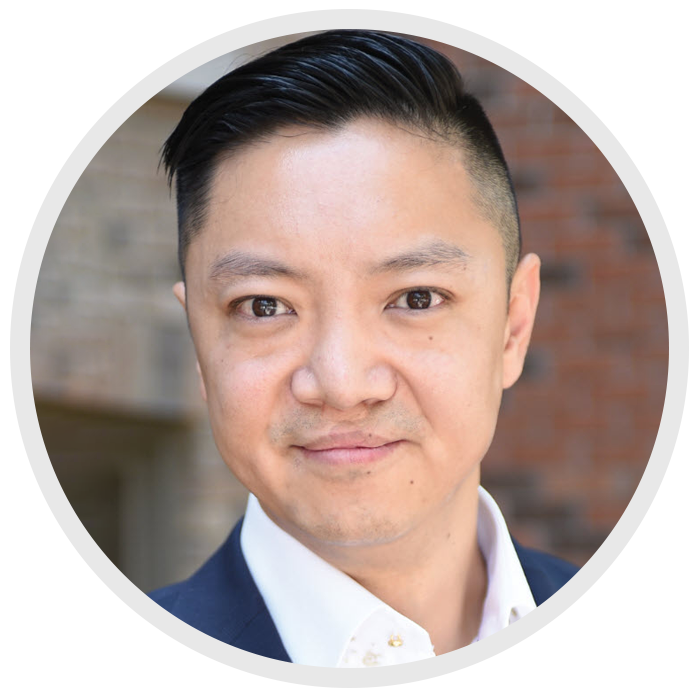 Sterling Wong was an award-winning agent with Re/Max from 2007–2011. Sterling wanted to prove generating leads on the internet was the way to go, that’s when he set up shop in a city he had no friends, family or business in and began generating leads in out-of-area markets. After his first year he had a GCI of $100,00 and on his firth and final year, Sterling left Re/Max 4 years later with a GCI of over $350,000 and moved his lead gen technology to launch Search Realty while maintaining year-over-year growth of 52%.

Over Sterling’s career, he has served numerous clients on a range of properties, from single-family homes to high volume investors in Canada. Sterling’s hands-on approach and attention to all details of the marketing process has proven to be a “Win-Win” for everyone involved. Sterling, also being a mortgage broker allows him to service his clients’ real estate needs more attentively as he’s said to get the impossible done in little time.